Election disputes are a natural outgrowth of the electoral process, and having mechanisms to properly and fairly consider those disputes is vital to electoral integrity. The International Foundation for Electoral Systems (IFES) is working to instill those mechanisms in Ethiopia, where elections are set for June 5, 2021, and the stakes are high amid an atmosphere of ethno-political tension and conflict and fierce electoral competition.

As part of the “Ethiopia Elections and Political Processes Program” funded by the United States Agency for International Development, IFES completed a nationwide training of 1,079 Ethiopian judges on election dispute resolution (EDR) from March 5-15, 2021. The training of 69 master trainers, comprised of judges from regional courts, took place in Addis Ababa in late February, and a cascade training was then rolled out to 17 locations across the country. During this training 26 judges from the Federal First Instance Court and the Supreme Court and 30 registrars from all three levels of federal courts were also trained as end users. The judges trained in the cascade training – both in the Training of Trainers and field trainings – ranged from district court judges, who hear voter registration and voting challenges, to justices from the Federal Supreme Court, who hear counting and results challenges.

One of the core trainers said that the training would help the judiciary achieve “the important goal of exhibiting impartiality and independence in handling election cases, to ensure electoral justice and electoral integrity.”

The training came on the heels of the drafting of special judicial procedures for EDR, a process led by the Federal Supreme Court and supported by IFES legal experts. The special procedures are necessary to ensure that electoral justice is expeditious, to suit the short timelines in an election process and to balance those demands with procedural fairness guarantees. It is especially important that counting and results complaints are adjudicated speedily, as there is often a great deal of political and social tension in a country while final election results are pending.

IFES experts drew on comparative experience in other countries to flag the risk of delaying tactics used by some parties to frustrate the EDR process and the election as a whole, such as introducing multiple witnesses who address the same point and seeking numerous adjournments. To address these, the procedures give the courts discretion to limit evidence to that which they consider necessary, to hold a hearing only if necessary and to allow adjournments only in exceptional circumstances. The procedures were submitted for parliamentary consideration on January 28, 2021, and are expected to be passed by the House of Peoples’ Representatives in April 2021.

With special judicial procedures developed, IFES and the Ethiopian judiciary cooperated closely to design the training curriculum for judges. The curriculum included discussion of the legal framework for elections, international standards for EDR and interactive exercises. IFES and the lead trainers – all Ethiopian judges (serving or former) and one legal academic – developed a range of tools for the judicial training:

During the training, the judges were also introduced to IFES’ recently launched ElectionJudgments global database. Speaking at the launch event hosted by IFES, Justice Solomon Areda Waktolla, deputy president of the Federal Supreme Court, emphasized the value of the database to provide access to election judgments from other countries, some of which were used in the Ethiopian training as case studies.

“Participants said that the training was important and timely, that they acquired the knowledge they needed, and that the training and other reference materials provided were very useful.” – Member of the cassation bench of the Federal Supreme Court and a core trainer

IFES’ judicial trainings were the first of their kind in Ethiopia and have helped lay the groundwork for a credible, responsive EDR process for a hotly contested election. Judges who participated in the training commented very positively on the interactive exercises, which led to rich and lively discussions and reinforced the learning. 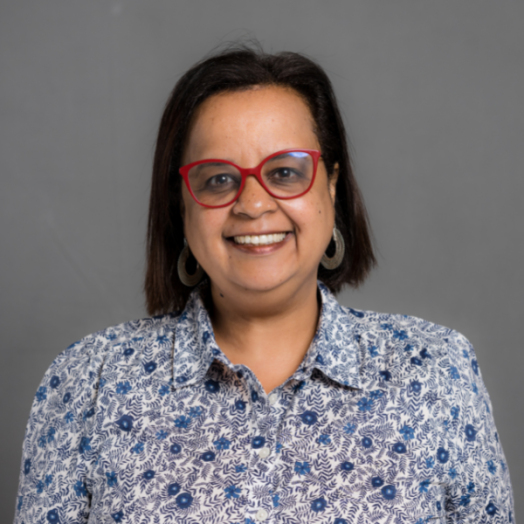 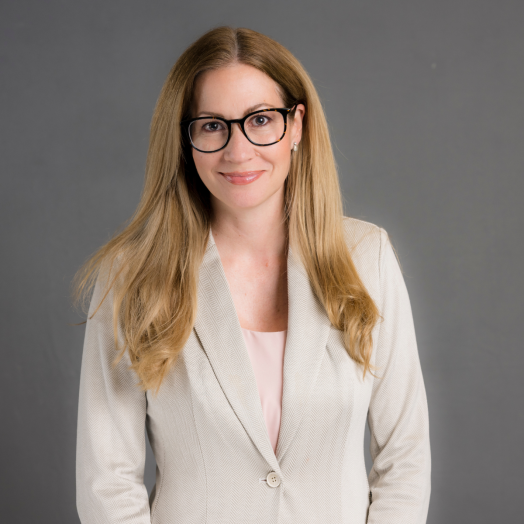 IFES COVID-19 Briefing Series This series tackles seven fundamental areas of concern for democracy and governance in the wake of the pandemic. Learn More
Related Resources
view All
News and Updates Opinion

Democracy and the Crisis of Trust How to restore trust in democracy—before it's too late. Restoring Trust in Election Results September 29, 2022
Publication Report/Paper