She is joining IFES after four years at the John F. Kennedy Center for the Performing Arts, where she was the director of HR business partner. In that role, she developed and executed a human resources vision and framework for approximately 3,500 employees represented by 15 unions and served as a driving force in revitalizing the Kennedy Center’s HR department. Previous positions from both the private and public sector included director of HR for IQ Solutions, the Merrill Corporation and Community Partners LLC.

Originally from West Africa, with Portuguese and Caribbean heritage, Cole speaks to varying degrees French, Italian and West African Pidgin English. As the daughter of a civil servant from Sierra Leone serving his country in posts around the world, she grew up as a true international citizen. 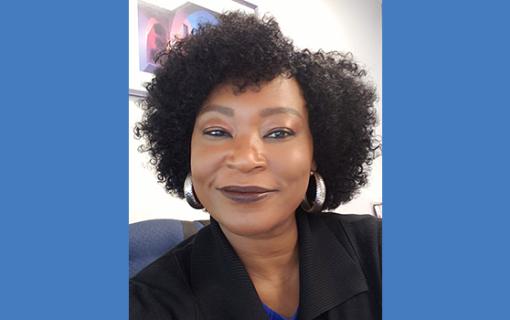 IFES Welcomes Elaine Cole as Director of Human Resources We are proud to announce that Elaine Cole will join IFES as our new director of human resources. June 1, 2020