Paul Rowland has more than 30 years of experience working on elections, democracy and governance. In that time, his work has taken him to more than 30 countries on five continents. Rowland currently serves as the International Foundation for Electoral Systems’ (IFES) country director in Papua New Guinea and a Consortium for Elections and Political Process Strengthening lead coordinator for the Pacific Islands project funded by the United States Agency for International Development.

Prior to this, Rowland worked as a country director and senior adviser for the National Democratic Institute and as a consultant for IFES and other international organizations. With three decades of leadership experience, he has worked with senior government officials, including heads of state and government, ministers, electoral commissioners and members of parliament, as well as business leaders, civil servants and diplomats at all levels.

He has been an accredited international observer or provided technical support to more than 25 elections, many of which were in a conflict or post-conflict context in Europe, North Africa and Asia, including Bosnia and Herzegovina, Indonesia, Kosovo, Lebanon, Nepal, Serbia, Timor-Leste and Tunisia. Prior to his international career, Rowland worked in government, parliament and on 15 electoral events and referendums in his native Canada.

As an analyst and public speaker, he has worked in the areas of elections, political economy, public policy, security, defense and aviation. He is a member of the ACE Network of Electoral Practitioners, a former associate at the Centre for Democratic Institutions in Australia and a former fellow at the Institute for Peace and Democracy in Indonesia. 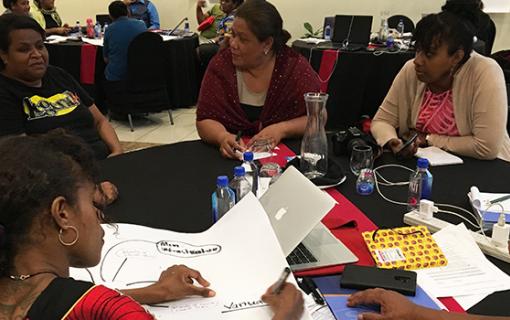 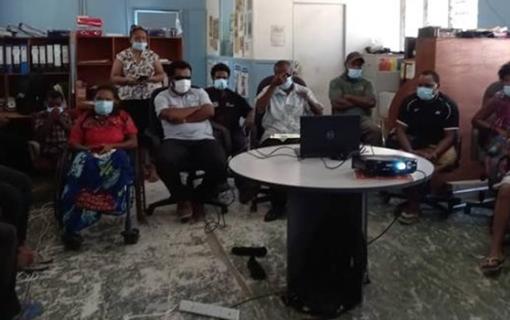 Ensuring Inclusion and Meaningful Political Participation in the Pacific During COVID-19 In partnership with the Fijian Elections Office, IFES co-hosted a webinar on inclusion in the Pacific region during the COVID-19 pandemic. November 16, 2020
News and Updates Feature 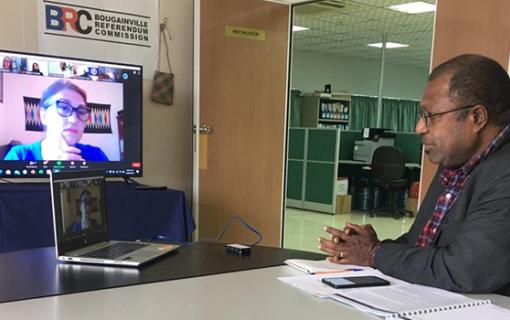 Election Considerations in the Pacific During an Infodemic In partnership with the Fijian Elections Office, IFES is working to inform election management bodies, civil society organizations and other stakeholders in the Pacific region on best practices for conducting elections during the pandemic. Their most recent&nbsp;webinar focused on “Preserving Electoral Integrity During an Infodemic.” July 20, 2020
News and Updates Feature 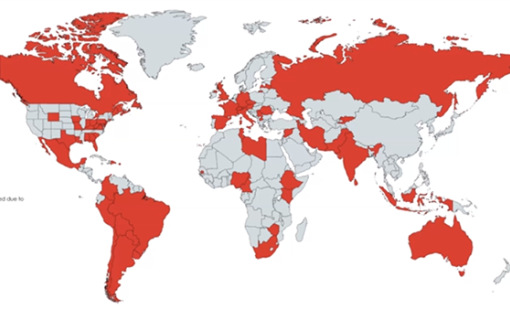 COVID-19 and Elections in the Pacific Islands In partnership with the Fijian Elections Office, IFES is co-hosting a webinar series to inform local election management bodies, civil society organizations and other stakeholders in the Pacific region on best practices for conducting elections during the COVID-19 pandemic. June 23, 2020
News and Updates Feature 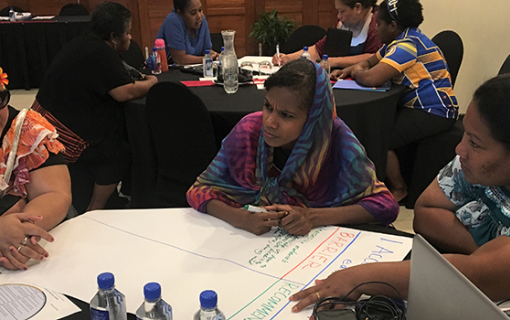 Photo Gallery: Pacific Women with Disabilities Empowered to Advocate with Government Officials IFES partnered with the Pacific Disability Forum to train 15 women with a diverse range of disabilities in September 2019 as part of the “Power to Persuade” program.&nbsp;The training enhanced participants’ public speaking and advocacy skills and provided a platform to share their work, highlight best practices and discuss lessons learned. December 17, 2019
News and Updates Feature 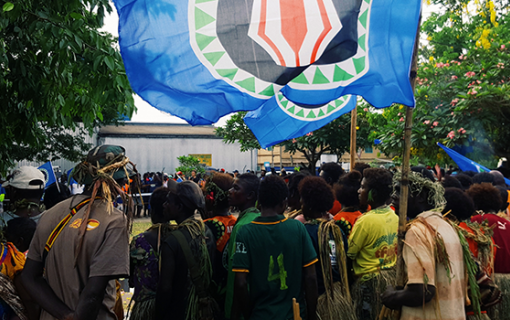 Bougainville Referendum Results Announced Voting in the Bougainville referendum concluded with the announcement of results on December 11. A majority of voters selected independence, at 97.7 percent of the vote. While the referendum is not outcome-determining, the results will contribute to bilateral negotiations between the Autonomous Bougainville Government and Papua New Guinea Government. December 13, 2019