Background of the Constituency Building Project: After a decade of lending to the formal justice sector and little if any improvement in the competence, fairness and independence of the justice system, a new, demand-driven approach to justice reform was taken by USAID/Haiti, in partnership with IFES. In 200 I, IFES and its Haitian partners embarked on an innovative initiative to strengthen the capacity of Haitian civil society to advocate for and participate in justice reform and to build broad coalitions across society to generate demand for reform. This approach was based on the premise that popular demand for reform and broad-based coalitions in support of reform will go a long way towards promoting sustainable democratic change. This approach also responded to concerns that past investments in top-down justice reform had had little impact in the Haitian context. A congressional ban on funding for work with the government of Haiti created an additional disincentive to undertake a traditional justice reform project. This ban was lifted in the spring of 2004 after the swearing in of the interim government.

At the outset of the project, IFES undertook a participatory planning assessment using a unique survey instrument and methodology designed to conduct functional assessments; identity priorities and stakeholders; and (iii) highlight consensus and disagreements. The Haiti survey focused on a number of key issues related to justice reform and the independence of the judiciary. The choice of justice reform as the central topic was guided by the large investments already made in this sector and the recognition by most stakeholders that justice reform was essential to Haiti's democratic transition. The results were tabulated and analyzed in graphic and narrative form showing overall, comparative results as well as a breakdown by stakeholder group.

Perhaps for the first time, Haitians from diverse walks of life, including the human rights, legal, business, academic and labor communities, as well as journalists, artists and students, were able to clearly see areas of common interest and concern with respect to constitutional justice and an independent jUdiciary. The participatory process used by IFES for the assessment, implementation and final phase of the project also gave the Haitians a concrete platform, mechanism and collaborative action plan to work together on a set of prioritized justice reform issues. 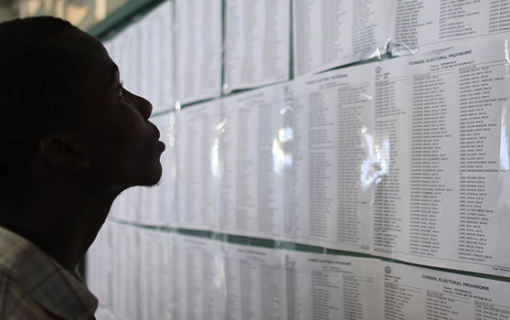 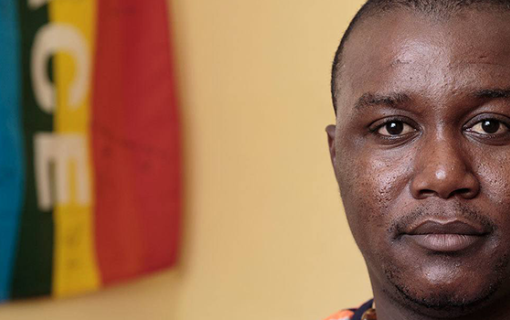 IFES Statement on the Passing of Charlot Jeudy IFES mourns the passing of Charlot Jeudy, a human rights advocate and the founder and president of a Haitian LGBTQ rights organization.&nbsp;We offer our condolences to Jeudy’s family, friends and colleagues, and remember and honor his dedication to LGBTQ rights in Haiti and around the world. December 4, 2019
News and Updates Feature 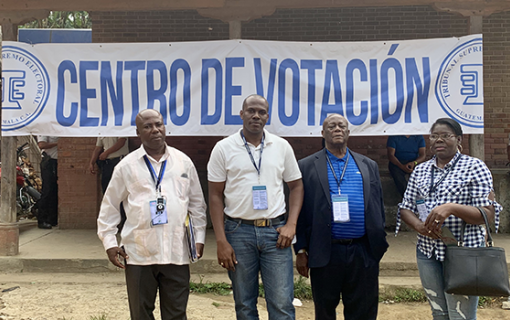 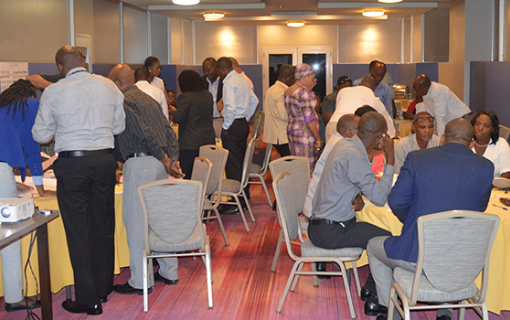 Haitian Election Management Body Trained on Monitoring and Evaluation From July 2-20, IFES partnered with Haiti's Provisional Electoral Council (CEP) to conduct a monitoring and evaluation training for directors and managers from all 10 departments and units of the CEP.&nbsp;Through this training, IFES provided staff with the knowledge and tools to monitor and evaluate their daily and elections-related activities, developing the CEP’s long-term professional and technical capacity to improve internal systems and procedures. August 29, 2019
News and Updates Feature 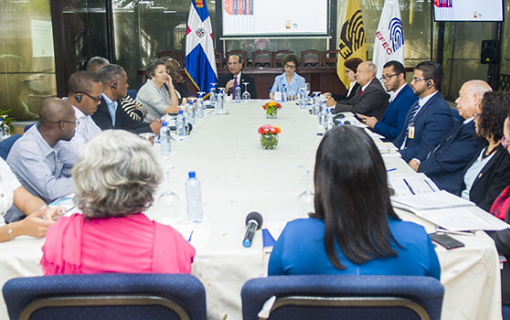 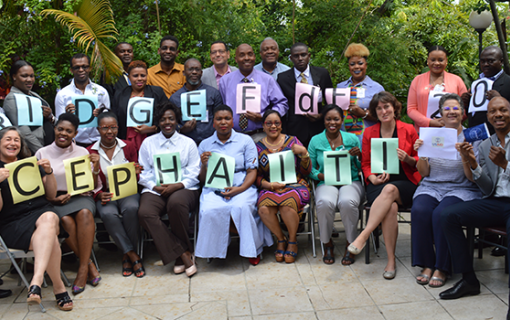 BRIDGE Train-the-Facilitators Workshop Held in Haiti From March 18-28, IFES partnered with Haiti’s Provisional Electoral Council to conduct a&nbsp;Building Resources in Democracy, Governance and Elections&nbsp;(BRIDGE) train-the-facilitators workshop in Port-au-Prince.&nbsp;The training aims to give participants the opportunity to learn more about the management and operations of electoral processes and expand their training capabilities. May 2, 2019