Democratic Republic of the Congo

The new political dispensation unblocked stalled electoral reforms. In June 2021, despite objections from civil society organizations and some religious denominations, the DRC’s Parliament overwhelmingly adopted amendments to the Organic Law on the CENI — reforms that had been under discussion for two years. The amended Organic Law allowed the renewal of the CENI leadership, whose mandate had lapsed in July 2019. President Tshisekedi appointed 15 new commissioners, including a new Commission president, between October 2021 and January 2022.

Throughout DEIA, IFES has contributed to improving gender and social inclusion in the electoral process. IFES has remotely trained over 100 women leaders and gender activists on electoral reform advocacy. Furthermore, IFES produced a comparative report on inclusion practices by African electoral management bodies, the findings of which have been widely disseminated among electoral stakeholders. Using these findings, IFES is working with the CENI and the DRC’s Ministry for Persons Living with Disabilities to spearhead initiatives for greater inclusion in the 2023 electoral process.

View All
News and Updates Interview/Speech/Testimony 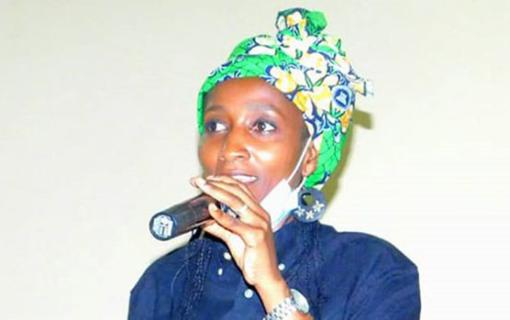 Evelyn Mulemangabo N’Enbintu Speaks on IFES Study on EMB Practices in Africa A new study from the International Foundation for Electoral Systems (IFES) focuses on the different practices that electoral management bodies (EMBs) have implemented on the African continent to include traditionally underrepresented voters, such as women and persons with disabilities. October 12, 2021
Publication Report/Paper 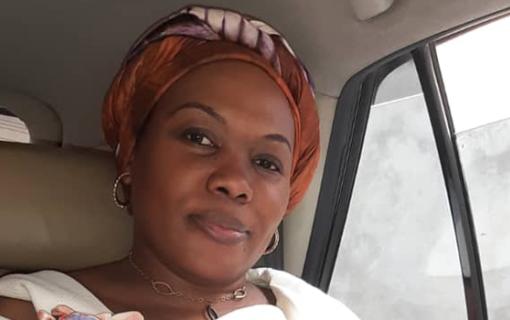 Congolese Women Equipped to Advocate In the summer of 2020, IFES offered in-depth online trainings on the Democratic Republic of the Congo's electoral systems and gender inclusion in the legal framework and reform processes. May 12, 2021
Publication Electoral Assessment 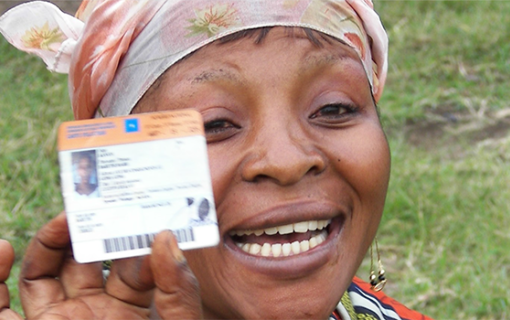 Inclusion Practices Implemented by Election Management Bodies in Africa A new study from IFES focuses on the different practices that EMBs have implemented on the African continent to include traditionally underrepresented voters, such as women and persons with disabilities. April 22, 2021
Publication Report/Paper 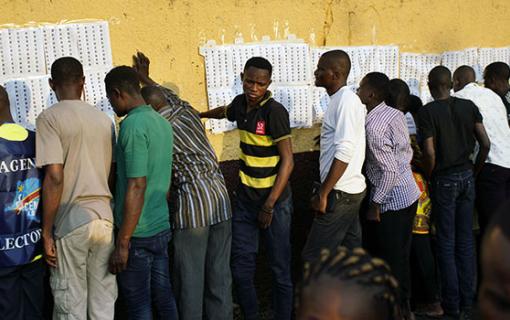 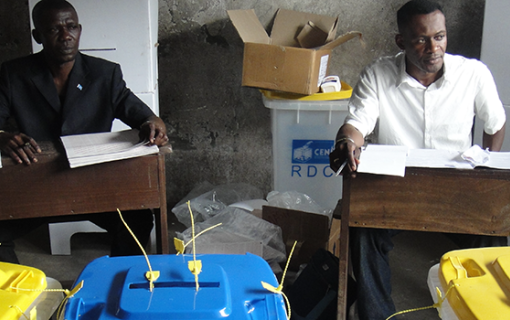