Since 1987, the International Foundation for Electoral Systems (IFES) has worked in over 145 countries to promote and defend democracy. Although IFES is not currently engaged in programming in this country, previous work, research and/or other relevant items are highlighted below.

From 2011 to 2013, IFES worked in Sierra Leone under the Promotion of Inclusive Elections in Sierra Leone project funded by the United States Agency for International Development. The objective of the project was to provide targeted technical assistance to the National Electoral Commission (NEC), political parties and civil society actors. This program also focused on building partnerships among civil society organization (CSO) stakeholders, the media, the NEC and other government agencies to strengthen the capacity of CSOs and the media to effectively deliver messages of inclusiveness and non-violence in the electoral period.

From 2017 to 2019, IFES worked to strengthen the capacity of local partners to promote credible, inclusive and transparent elections through supporting media outreach and voter education initiatives in Sierra Leone. With our partners from the National Democratic Institute, the International Republican Institute, Search for Common Ground and Internews, the program sought to promote meaningful participation of all citizens in their political systems, including women, youth and other traditionally marginalized groups, by incorporating the comparative advantages of media and technology to promote understanding, engagement and transparent political competition. In particular, IFES conducted media outreach and voter education through innovative strategies that allow citizens to directly engage on electoral issues through radio, print and social media.

IFES’ key areas of work in Sierra Leone have been: 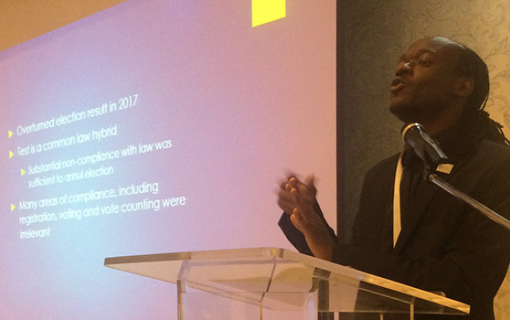 Manatt Fellow Presents on Election Dispute Resolution in Africa In September 2019,&nbsp;IFES Manatt Fellow Tinashe Hofisi presented on presidential election petitions in Kenya, Sierra Leone, Uganda, Zambia and Zimbabwe at the 14th Annual Symposium of the Electoral Institute for Sustainable Democracy in Africa. He highlighted the unique jurisdictional tools available to apex courts in adjudication of presidential elections and their effect on judicial outcomes. November 25, 2019
News and Updates Feature 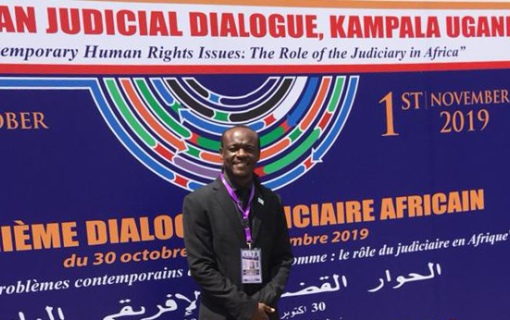 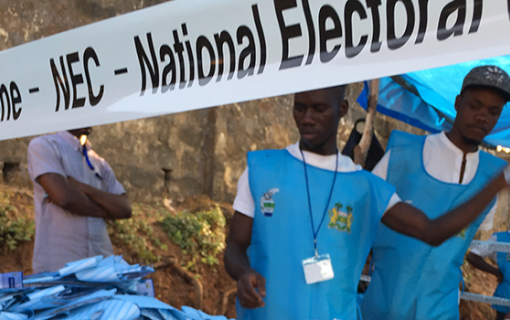 Resonating through Radio: Voter Education in the Sierra Leone 2018 Elections In preparation for the Sierra Leone elections on March 7, 2018, IFES launched the USAID-funded Sierra Leone Election Dialogue Series Project and worked closely with the National Electoral Commission to develop and disseminate a series of voter education radio ads. May 16, 2018
Election FAQ 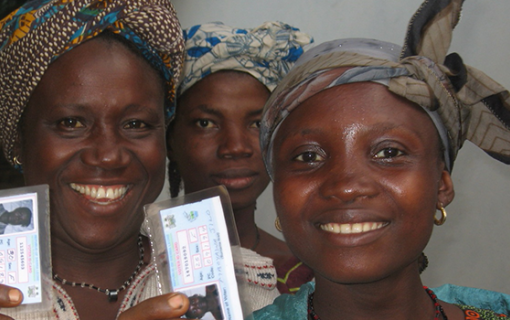 Elections in Sierra Leone: 2018 General Elections On March 7, Sierra Leone held general elections, with voters choosing their next president and representatives in Parliament and local councils.&nbsp;The elections represent the fifth straight general elections since the return to multi-party elections in 1996, and the third since the 2002 conclusion of the country’s civil war. These elections are therefore a significant building block to the country’s commitment to enduring peace.&nbsp;To help you understand this important electoral process, IFES provides Frequently Asked Questions (FAQs) on&nbsp;Elections in Sierra Leone: 2018 General Elections. March 2, 2018
Publication Report/Paper 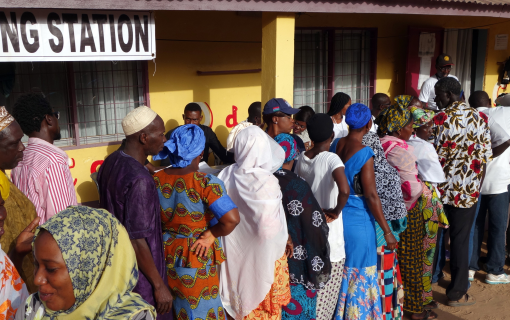 Regional Director on “The Elections We Want” in Africa As part of its annual report, the Wilson Center Africa Program asked IFES Regional Director for Africa Rushdi Nackerdien to contribute an essay on recent African elections. His piece, “The Elections We Want,” covered 2017 elections in Angola, Rwanda, Liberia, Senegal, the Gambia, and Kenya, and their implications for election practitioners moving forward. January 31, 2018