The International Foundation for Electoral Systems (IFES) is a United States-based non-profit organization that promotes the values and benefits of democracy and electoral integrity around the world. In our work, we often draw on the American experience and the democratic model that the United States has represented for nearly two hundred and fifty years.

Throughout its history the United States has been respected because it is a nation of laws, its rule of law nurtured by periodic free and fair elections and sustained by elected and appointed officials and the people who send them to those tasks.

American democracy and the Constitution on which it is founded have been tested repeatedly over the years. Yesterday they were assaulted.

The Vice President of the United States, serving as President of the Senate, and duly elected legislators, were in the process of considering the results of the November Presidential elections as provided for in the U.S. Constitution and laws when the U.S. Capitol building was attacked by violent agitators. The U.S. Congress was forced to suspend its work to verify the election results. Democracy was interrupted, legislators were obliged to seek shelter, law enforcement was attacked, people were injured, property was damaged, laws were broken. Most disturbing of all, a woman was shot and killed on the grounds of the U.S. Capitol. American democracy was assaulted. This is unacceptable.

Democracy depends on the rule of law, respect for constitutional processes, acceptance of verified-election results, and peaceful protests. In the United States, yesterday’s counting of Electoral College votes was the intended pinnacle of the democratic process. While that process was interrupted by violent agitators seeking to undermine American governance, we are pleased that this illegal challenge to democracy caused only temporary delay, and that the U.S. Congress was able to resume its work and finish the counting of Electoral College votes, confirming that President-Elect Biden and Vice President-Elect Harris will be sworn into office on January 20. This is an important constitutional step on what must be a peaceful transition of power to the new Administration.

We condemn with the strongest voice the mob violence yesterday at our nation’s Capitol. We deeply regret the loss of life. While robust differences of views are to be encouraged in a democracy, violence, attacks on the democratic process, and violations of the Constitution and the rule of law can never be condoned. We praise those who followed the Constitution and other laws during a crucial day in American democracy, including the Vice President and Members of Congress, and call on all Americans, citizens and their elected leaders, to scrupulously respect the Constitution, the rule of law, and American democratic traditions. IFES will continue to support with passion and commitment the aspiration of nations, societies and people around the world to choose their leaders through elections and to enjoy the benefits of accountable democratic governance. We look to the United States – its government and its citizens – to serve as a democratic model. 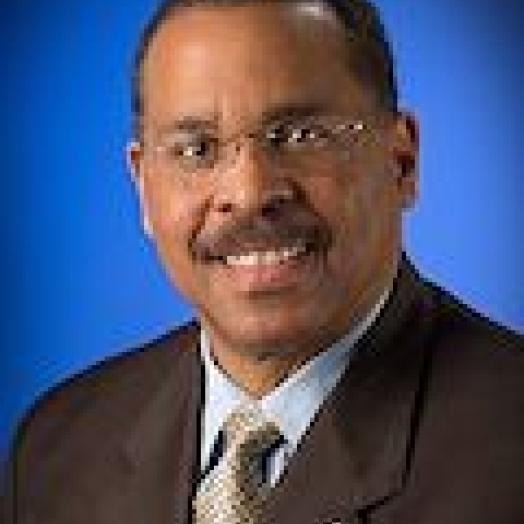 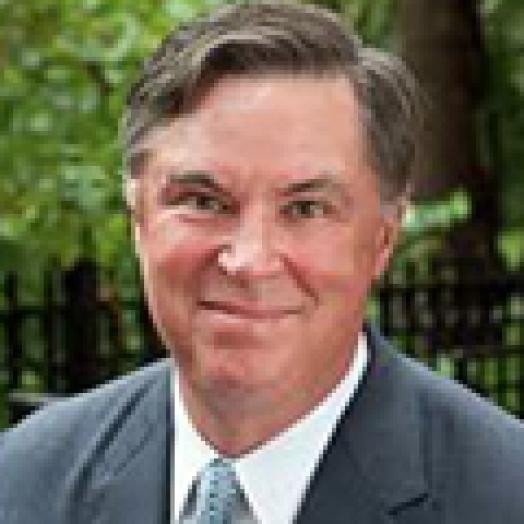