HON. STENY H. HOYER OF MARYLAND
IN THE HOUSE OF REPRESENTATIVES

Mr. HOYER. “I rise to pay tribute to an individual who, at great risk to her own life and safety, has been standing up for democracy and freedom in Venezuela. Maria Corina Machado, a Member of the National Assembly and a leader of the opposition, has taken a courageous stand against the repressive regime of President Nicolas Maduro, speaking out on behalf of those whose voices have been silenced by fear of arrest or violence.

“Since the death of former President Hugo Chavez, the Maduro regime has maintained Venezuela on the path of suppressing democracy, silencing protest, preventing press freedom, and intimidating political opponents like Ms. Machado. In one instance, Maduro supporters physically assaulted opposition Members in the National Assembly chamber, and Ms. Machado was beaten and had her nose broken. None of the perpetrators were brought to justice.

“Over the past several months, Venezuela has seen a number of mass protests by those seeking greater democracy. These are not part of a ‘coup d’etat,’ as President Maduro has alleged, but a result of his oppressive regime. The Venezuelan people deserve the chance to build a free and democratic nation and choose their own future course, free from fear. As democracy continues to come under assault by the Maduro regime, Americans will continue to look to Venezuela with a deep concern for the safety of its people and solidarity with those seeking to restore their freedom.

“Maria Corina Machado has helped draw international attention to the ongoing repression in her country, and for her work she will be honored by the International Foundation for Electoral Systems with its annual Charles T. Manatt Democracy Award on October 1. This annual award recognizes individuals who have demonstrated a commitment to advancing freedom and democratic values in their nations and around the world.
I will continue to monitor the situation in Venezuela closely, and I will continue to highlight the work of courageous pro-democracy activists like Ms. Machado, who have faced death threats and been accused of treason by the ruling regime. The United States is watching what takes place in Venezuela with great interest, and Congress will be paying particular attention to the safety and security of Ms. Machado and other opposition figures who have dared to speak out for the rights of the Venezuelan people.

“I congratulate Ms. Machado on being chosen for the Charles T. Manatt Democracy Award, and I stand with her and other peaceful supporters of democratic reform as they seek to build a brighter future for all Venezuelans.” 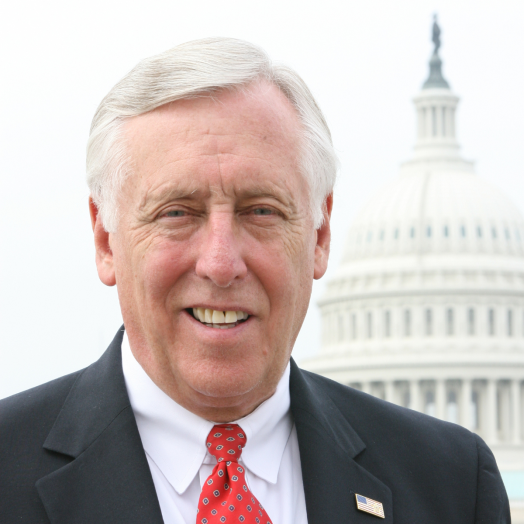