Over the past two years, the International Foundation for Electoral Systems (IFES) has built a strong relationship with the Tunisian Court of Accounts (CoA), the body responsible for regulating the financing of electoral campaigns. IFES has supported the CoA as it trained judges on campaign finance and developed an internal manual of procedures for regulating campaign finance for the upcoming parliamentary and presidential elections. In order to train the 120 judges responsible for regulating campaign finance, IFES, in partnership with the CoA, held a training based on the manual of procedures and international best practices. The seminar also aimed to collect judges’ feedback on the content of the manual before its finalization.

Three sessions of the two-day training were organized from September 22-27, 2014 with approximately 40 judges attending each session. The goal of the training was twofold: 1) to increase the judges’ knowledge and understanding of the legal framework for controlling campaign finance and 2) for the judges to learn how to implement the framework. The legal framework was presented by Judge Fadhila Gargouri, President of one of the 13 Courts of Account in charge of the regulation of campaign finance. IFES’ International Campaign Finance Expert Barbara Jouan facilitated sessions on how to implement the legal framework using international case studies.

Each training was opened with remarks from Abdellatif Kharrat, First President of the Court of Accounts, and Nicolas Kaczorowski, IFES Country Director for Tunisia. In his opening remarks, Kaczorowski emphasized how Tunisians view the CoA as an impartial and credible institution, and therefore it is a natural oversight body for elections. However, he stressed that regulating campaign finance is a shared responsibility between the CoA, the electoral commission, civil society organizations, investigative journalists, political parties and other state institutions. The CoA was responsible for regulating campaign finance during the 2011 National Constituent Assembly elections, and this training is an important opportunity for the judges who were also part of that experience to build on their knowledge and standardize the auditing process.

The legal framework for controlling campaign finance in the upcoming elections is a new law, and there is no precedent for implementation; the case studies gave the judges an opportunity to discuss and agree upon how the CoA would implement different regulations. One participant, Judge Nihed Nawloul, said, “This workshop is a good opportunity to exchange ideas about difficulties we encounter in auditing the elections. I had a similar experience auditing the 2011 National Constituent Assembly elections, but I encountered many difficulties and if we had had the same workshop, it would have helped a lot. […] There are still problems with the legislative law and it is important to discuss them and have the same procedure to address them.”

Through its project funded by the United Kingdom’s Arab Partnership Fund, IFES has supported the CoA continuously over the past two years as it builds its capacity for controlling campaign finance. The workshops were cost-shared with funding from the Open Society Foundation as well as the Arab Partnership Fund. IFES is planning a follow-up training in October for clerks of the CoA in order to increase their knowledge of the legal framework and train them in the use of the IT application recently created for tracking campaign finances. 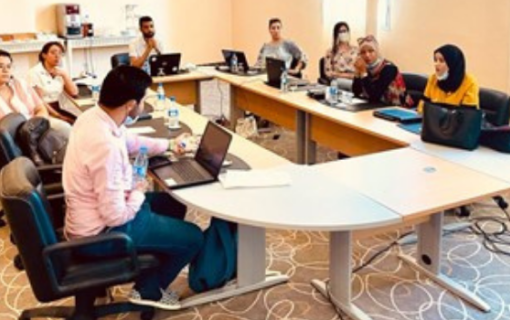 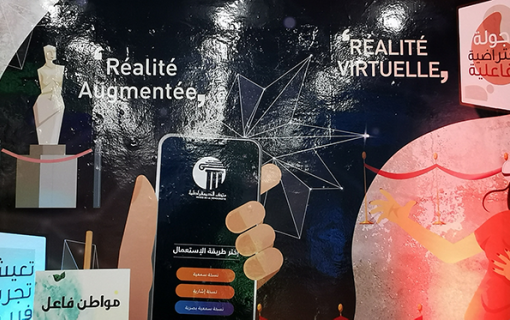 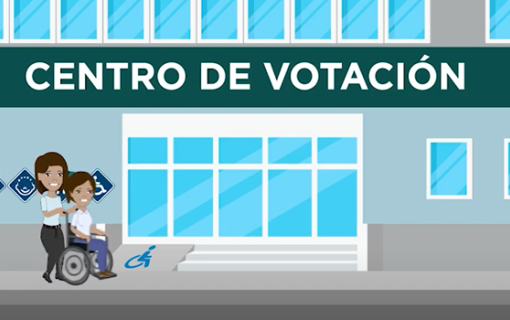 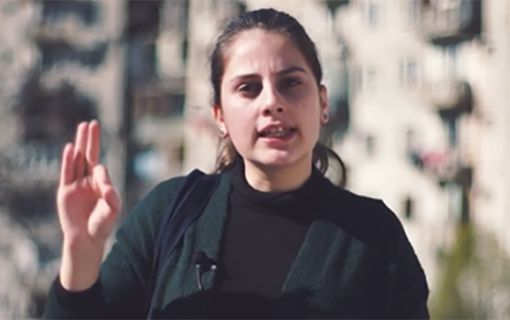 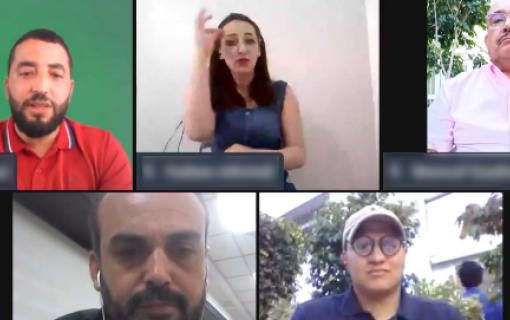