His present work includes designing and overseeing implementation of election-focused technical assistance and civic education projects in Europe and Eurasia, and empowerment of youth, women, ethnic minority groups and persons with disabilities as part of a program on inclusion and civic engagement in several countries.

In addition to his work for IFES, Bowyer serves as a chief electoral officer in Fairfax County, Virginia, and has delivered course lectures at Johns Hopkins University on Russian Politics, Russian Foreign Policy, Global Security and politics of the South Caucasus.

Elections in Bosnia & Herzegovina 2022 On Sunday, Oct. 2, voters in Bosnia and Herzegovina will have the opportunity to vote in the country's general elections. September 27, 2022
News and Updates Feature 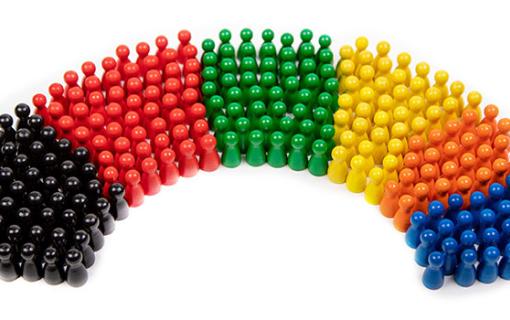 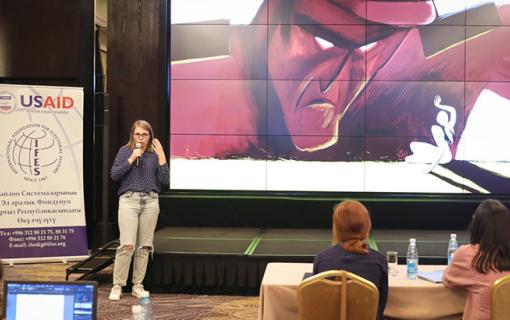 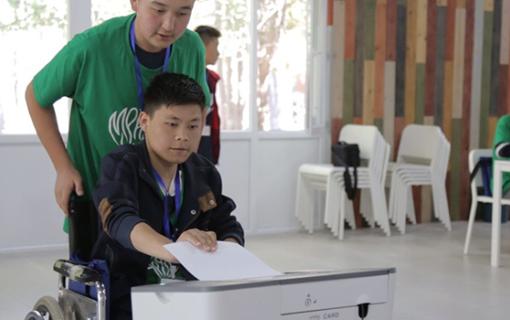