Ethiopia: Implications of the May 2005 Elections for Future Democratization Programs

Published
July 31, 2005
May 15, 2005 elections presented the Ethiopian people a remarkable opportunity to express their political views by participating in a poll that offered them a meaningful choice. In contrast to earlier elections in 1995 and 2000, opposition parties did not boycott but rather competed vigorously across the country. Opposition party mistrust of the National Electoral Board of Ethiopia (NEBE), reports of intimidation and violence, and highly polarizing rhetoric raised concerns during the pre-election period but did not deter opposition parties from campaigning in nearly every constituency. Live, televised debates on matters of public policy, opposition party access to state-owned media, and huge, peaceful rallies in the final week of campaigning made it clear that these elections would represent a critical moment in Ethiopia’s political development. The Ethiopian people recognized this opportunity and turned out in overwhelming numbers to vote, forcing some polling stations in Addis Ababa to stay open 24 hours to accommodate those in line.

Post-electoral developments, however, raised a series of troubling questions and created concerns that Ethiopia might move toward domestic violence and repression rather than peaceful democracy. On the evening of voting day, while thousands of voters waited patiently and peacefully in lines, Prime Minister Meles Zenawi proclaimed a thirty day ban on rallies of any sort and took direct control over the police and militia in Addis Ababa. The ruling Ethiopian People’s Revolutionary Democratic Party (EPRDF) followed this up by claiming victory on May 16, in the absence of official results being made public by the NEBE. The opposition countered with its own claims of victory and with allegations of impropriety by the government in the counting process. Some opposition leaders made expansive claims to victory and threatened to boycott the parliament unless these claims were validated. Official results from the NEBE trickled in while political partisans circulated unverified and partial results widely. In this edgy and anxious environment, rumors and allegations of fraud circulated feverously and tensions developed as many Ethiopians became convinced that the election results were being manipulated. 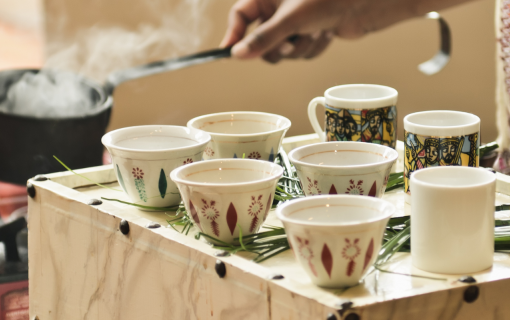 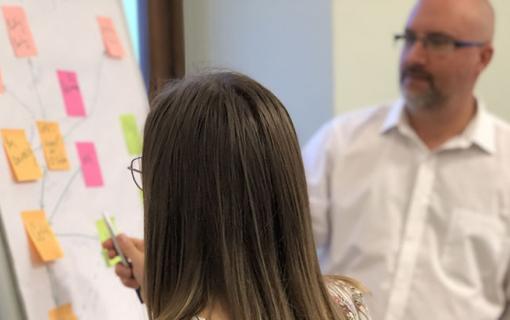 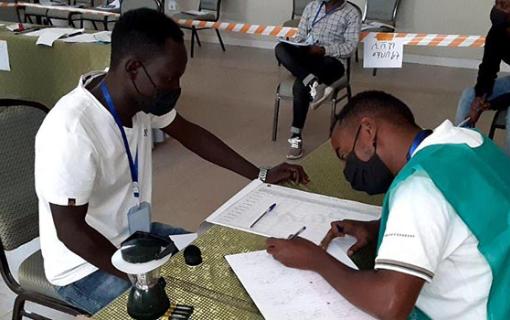 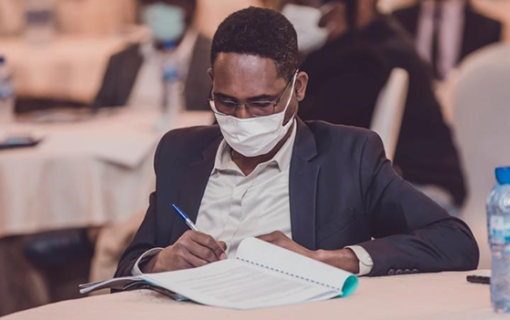 Laying the Groundwork for Electoral Justice in Ethiopia Election disputes are a natural outgrowth of the electoral process, and having mechanisms to properly and fairly consider those disputes is vital to electoral integrity. The International Foundation for Electoral Systems (IFES) is working to instill those mechanisms in Ethiopia, where elections are set for June 5, 2021, and the stakes are high amid an atmosphere of ethno-political tension and conflict and fierce electoral competition. April 14, 2021
News and Updates Feature 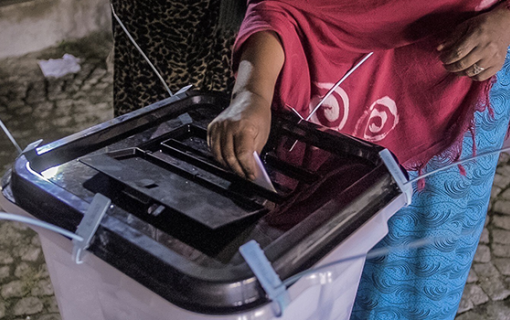 Ethiopia Holds Referendum to Determine Statehood for Sidama Zone Residents of Ethiopia's Sidama Zone voted in a referendum for regional autonomy on November 20. With results demonstrating that approximately 98.5 percent voted in support of statehood,&nbsp;Sidama will be the first new state since the establishment of the current nine-state federation in the 1990s. January 15, 2020