Every February, the International Foundation for Electoral Systems (IFES) joins its longtime partner, the Association of European Election Officials (ACEEEO), in celebrating Global Elections Day, which was established thanks to a group of election officials in Central and Eastern Europe who sought to strengthen democracy. One of the day’s goals is to acknowledge and promote young people’s participation. Today on Global Elections Day, IFES recognizes young people’s contributions to democracy and proudly commits to democracy for all.

Young people continue to be an increasingly active and engaged constituent group, even during the COVID-19 pandemic. For over 20 years, IFES’ Democracy Camps in Kyrgyzstan – part of the youth-led campaign “Men Ozum Chechem” (“I Decide Myself”) – have empowered young people with the knowledge, skills and confidence to become leaders of today and tomorrow. In 2020, the camps continued to serve Kyrgyzstan’s growing youth population during what was a particularly trying year for democracy.

In response to COVID-19, IFES and the Consortium for Elections and Political Process Strengthening adapted the camp methodology for virtual engagement and shortened it from ten to six days. The first-ever online Democracy Camps launched in July and August, followed by a four-day version targeting first-time voters between the ages of 17 and 19. The program included prerecorded lessons, support for student projects and both group and one-on-one discussions with university instructors across Kyrgyzstan. Each day’s activities focused on topics such as human rights, the state, elections, gender equality, media literacy and project management. Interactive studio time provided an opportunity for participants to practice their digital skills and utilize what they learned to create multimedia and marketing materials for social media and practice public speaking.

Media Laboratory participants prepared this video calling on people in Kyrgyzstan to vote consciously and reminding them that their choice must be responsible and free.

These camps were well-received by students and trainers, who recognized the significant accomplishment of adapting the Democracy Camps for the pandemic. The camps were then followed by Media Laboratories, which promoted youth engagement on social media and media literacy before and in between Kyrgyzstan’s parliamentary and snap presidential elections.

As we celebrate Global Elections Day, IFES hopes in 2021 all young and first-time voters can continue to exemplify the spirit of “Men Ozum Chechem” in their countries. 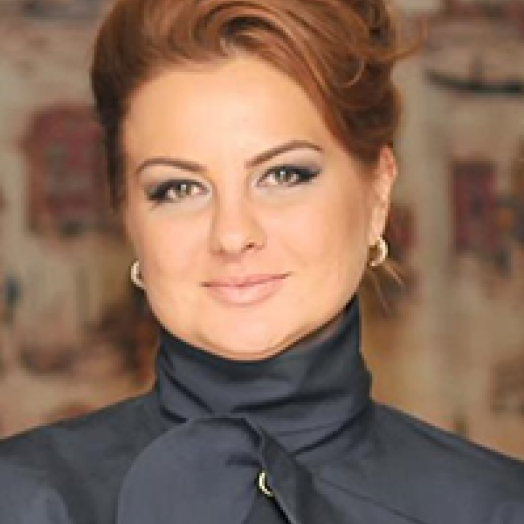 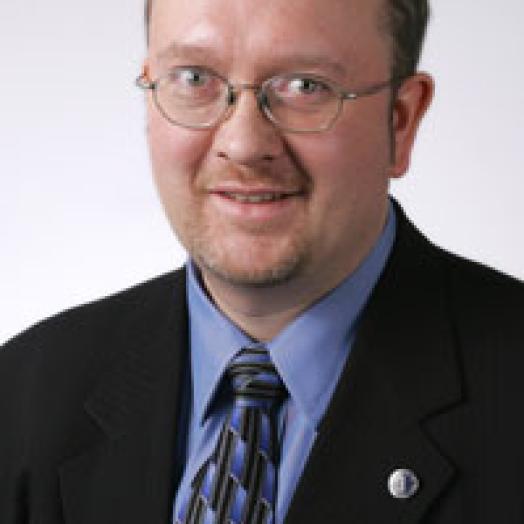 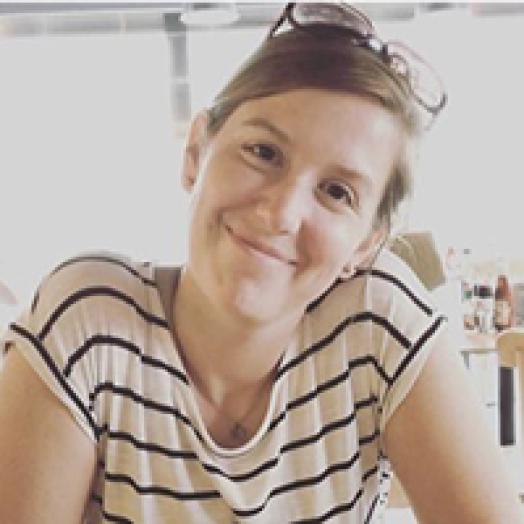