All over the globe, electoral stakeholders are acknowledging the phenomenon of violence against women in elections (VAWIE). The International Foundation for Electoral Systems (IFES) has defined VAWIE as the following:

“Any harm or threat of harm committed against women with the intent and/or impact of interfering with their free and equal participation in the electoral process during the electoral period. It includes harassment, intimidation, physical harm or coercion, threats, and financial pressures, and it may be committed in the home or other private spaces, or in public spaces. These acts may be directed at women in any of their roles as electoral stakeholders (e.g., voters, media, political actors, state actors, community leaders, electoral officials).”

In Macedonia, IFES works directly with the electoral management bodies (EMBs) on several aspects of electoral management, with funding from the U.S. Agency for International Development (USAID). Although the cases of violence against women are difficult to capture, we know that insufficient electoral legislation and societal norms and practices, such as family and proxy voting, has caused such violence. This has been reflected several times by civil society and the Organization for Security and Co‑operation in Europe's Office for Democratic Institutions and Human Rights election observation reports for Macedonia, including for the recent 2017 local elections.

Given such observations, IFES conducted interviews with representatives from the three different Macedonian EMBs to understand from their perspective the status of women’s political participation more broadly as well as ways the EMBs can, and are, working to address VAWIE. Interviews were conducted with:

What is the status of the political participation of women in Macedonia?

Boneva: The efforts of women in Macedonia toward equal responsibility and participation in public life became visible in 2003, when the Club of Women, members of Parliament was established. I have the honor to have been one of the founders as well as deputy coordinator of the Club. One of the most significant successes was the introduction in 2006 of a mandatory quota of no less than 30 percent for the less represented gender on the lists of candidates for members of Parliament and municipal councils.

For some background, in 2015 amendments to the Electoral Code increased the minimum threshold for representation of women from 30 percent to no less than 40 percent. In order to ensure that the women candidates are not only filling the quotas but are also placed at the top of the lists, the new legislative solution specified that one in every three slots had to be reserved for the less represented gender, paired with at least one additional slot in every 10 slots. 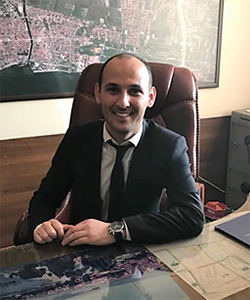 Ziba: Despite the requirements in the electoral legislation, I believe that women’s political involvement in Macedonia has been modest and unsatisfying so far and it is still at a low level.

In the recent years, more efforts have been made to promote the involvement of women in politics and increase their representation in the elected bodies at central and local levels. However, one of the reasons for a low participation of women may be their lack of interest in social and political engagement, as well as the additional obligations that women have at home and with families.

Manaskova: Unfortunately changes to legislation and the introduction of quota system (both for electoral legislation and participation in government and public institutions) have not been sustainable and there is still much to be done. Despite an increase of the gender quota requirement, the percentage of women elected as members of Parliament is only 32.5 percent. The participation of women in local government has reached 35-40 percent in municipal councils, however when it comes to women mayors (there is no quota system for mayor), out of the 80 municipalities and City of Skopje, only six municipalities elected women in the 2017 local elections, which represents 7.4 percent.

As for the government, more equal participation is urgently needed! There are only three women ministers (out of 14); this is way too low for a country that has introduced an Equal Opportunity Law in 2006.

What are EMBs doing to ensure gender equality? 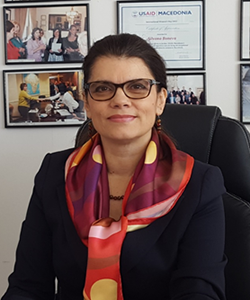 In addition, the SEC adopted an instruction defining the procedure for submission, receipt and confirmation of lists of candidates for the 2017 local elections.

Ziba: The Electoral Code prescribes a 30 percent gender quota for EMBs. At the MEC level, we make sure that this percentage is respected when selecting the members of both MECs and EBs and women and men take part equally in organizing and administering electoral processes.

It is important that voters see that free and fair elections are one of the most important pillars of democracy and they equally concern both women and men.

If violence against a woman occurs during the electoral process, at home or at a polling station, what measures could be used to punish and overcome these occurrences?

Boneva: The Criminal Code of the Republic of Macedonia pays particular attention to the violation of voters’ freedom to elect a candidate. Anyone who uses force, serious threat, fraud or other means against another person to coerce such person into voting, refraining from voting, or voting in a particular way, shall be punished by a prison sentence of no less than three years. If the offense is committed by a member of an electoral authority or other official in the course of carrying out official duties related to elections or voting, the sanction shall be a prison sentence of no less than five years.

[caption caption="Biljana Manaskova, Member of an Electoral Board" align="right"]
Image 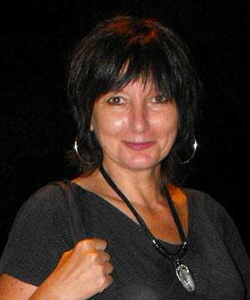 Manaskova: There are detailed courses of actions that presidents of EBs should undertake if violence against women takes place. Unfortunately, we cannot act against the violence or the pressure that takes place at home, as there is no law capturing that aspect. That is why we encourage women to report the violence and vote according to their own free will!

What else can be done by EMBs to eradicate such phenomena in the future?

Boneva: The SEC should continue educating members of election authorities, and inform citizens about voters’ rights and the sanctions prescribed in the Criminal Code against anyone who violates voters’ freedom of choice. The emphasis should be on educating young people below the age of 18, as they are a new generation that should continue to advocate for non-violence and freedom of choice.

Ziba: Unfortunately, MECs have limited authority on this apart from the request that the MECs increase the number of women administering the electoral process.

Manaskova: Education, education, education! We must be better at it. We must reach out to political parties and to the general electorate with positive examples that promote women’s participation. There is so much that can be done but political will is lacking and this is very difficult to change and takes time.

As part of the Consortium for Election and Political Process Strengthening (CEPPS), alongside the International Republican Institute and the National Democratic Institute, and supported by USAID, IFES has been working on addressing some of the obstacles to free and fair elections in Macedonia. Since the formation of the new SEC at the end of 2015, IFES Macedonia has provided targeted electoral assistance and expertise in key areas of the electoral reform process, such as voter registration, election dispute resolution, and better functioning of the SEC, among other activities. In addition, IFES supported the SEC in the administering the early parliamentary elections in December 2016 and the local elections in October 2017. 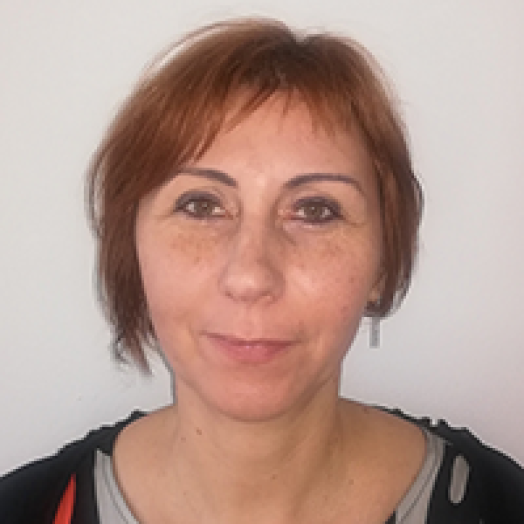