Following the Maldives’ election cycle of 2013-2014, which encompassed presidential, parliamentary and local elections, the International Foundation for Electoral Systems (IFES) worked with the Election Commission of the Maldives (ECM) to organize a three-day, multi-stakeholder symposium entitled “Improving the Election Process in the Maldives” from August 18-20, 2014 that focused on the lessons learned from the elections and launched the electoral reform process.

After the symposium, a detailed list of the main issues in the electoral process and recommendations were shared with all stakeholders for final comments. An expert Electoral Reform Working Group was formed to work on amendments to electoral regulations and legislation. The Working Group is comprised of officials from the ECM, AG, PG and MPS, parliamentarians from the major political parties, and IFES’ local electoral law expert. The Attorney General said that the draft amendments to electoral legislation will be submitted to Parliament by the end of 2015. 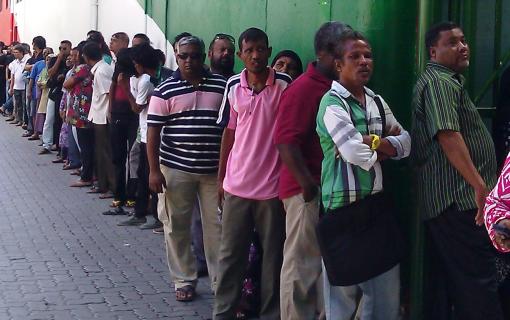 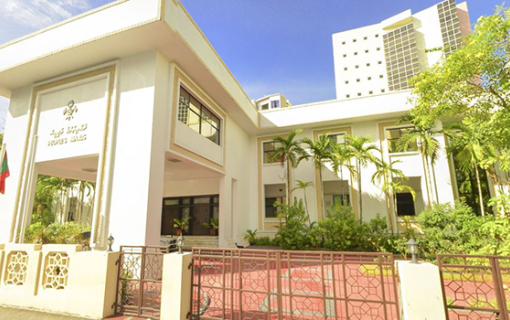 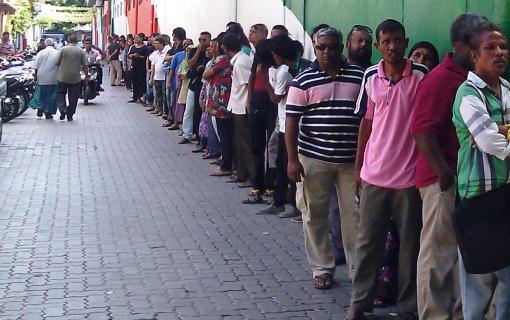 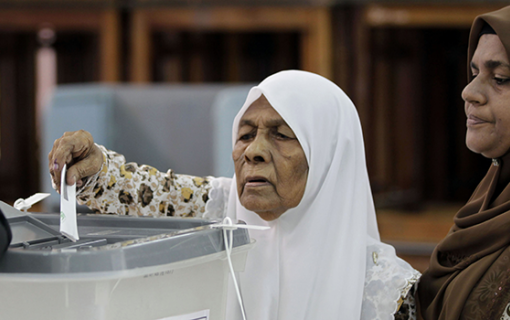 Learning About Violence Against Women in Politics in Leaps and Bounds: Surprising Findings from the Maldives In 2011, IFES' Electoral Violence Education and Resolution (EVER) methodology found that women were rarely the subjects of political violence in the Maldives – less than 2 percent of violent incidents specifically targeted women, compared to 46 percent targeting men.&nbsp;Four years later, using a new, survey-based methodology, data collected by Professor Elin Bjarnegård from Sweden's Uppsala University in collaboration with IFES suggested a very different situation. April 25, 2018
News and Updates Feature 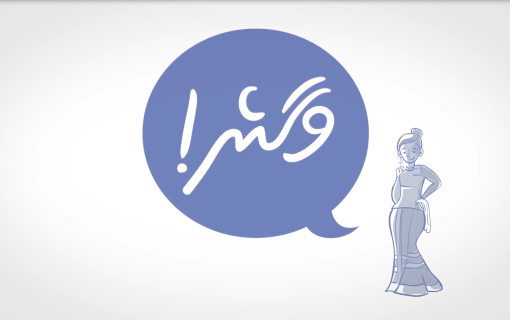 "Vaane" Promotes Women’s Empowerment in Maldives On September 28, 2015, the International Foundation for Electoral Systems (IFES) Maldives launched the public awareness campaign “Vaane” (We Can) to promote women’s participation in public and political life in the Maldives. December 7, 2015
News and Updates Feature Transparency Maldives and IFES Host Democracy Camp for Youth The current Maldivian education system does not include civic education as part of the school curriculum, resulting in limited knowledge and understanding among young people of human rights and democratic principles, as well as the role of democratic institutions, elections and political parties. In order to introduce civic education and increase civic participation among youth, the International Foundation for Electoral Systems works closely with local partner Transparency Maldives to host civic education camps for young people, ages 14-16, from around the country. August 19, 2015