The discussants highlighted that, alongside the Russian invasion of Ukraine, malign influence originating from the Kremlin has intensified across the region. Civic challenges – from political polarization to poor infrastructure maintenance – are being amplified by Russian action in both cyberspace and domestic politics.

Russia exhibits a striking ability to highlight growing disagreements within societies and expand political cleavages, in attempts to weaken a unified European response and diminish trust in democratic institutions. Disinformation makes its way into major news outlets very quickly but is increasingly microtargeted towards specific groups, such as minorities, refugees and women. The Kremlin also employs sophisticated tactics in elite capture mechanisms through the direct or indirect recruitment of domestic politicians in the region to amplify propaganda and serve its national and European interests.

Infrastructure in Central Europe has long been at risk; heavy deployment of malware attacks against both digital and physical infrastructure, ranging from Distributed Denial of Service (DDoS) attacks to sabotage of cellphone towers, has increased. Nations across the region heavily rely on Russian energy resources, which has been and will again be used as political leverage. Furthermore, the spread of Russian narratives on television and radio remains crucial for delivering the Kremlin’s message and mobilizing the population to assume an anti-Ukraine stance. Data availability has made public surveillance easier (such as tracking people’s location based on their cell phone data), rendering many digital services potentially harmful.

The panelists also noted that the inevitability of “Ukraine fatigue” – indifference to the constant news stories on the ongoing war – could work in the Kremlin’s favor as Europeans shift their focus towards other issues, such as inflation.

The panelists agreed that maintaining a unified European response is key to building resilience against Kremlin influence. Their proposed solutions included:

Before closing the session, the panelists discussed current developments in the region:

Watch the full event below: 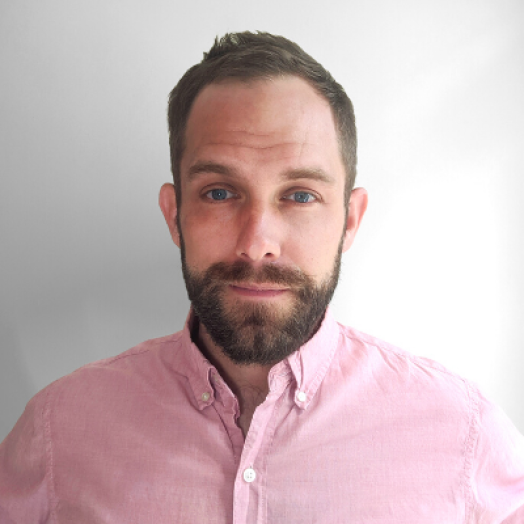