The following is a statement from International Foundation for Electoral Systems (IFES) President and CEO Bill Sweeney on the passing of former South African President and equal rights advocate Nelson Mandela.

It is with great sadness that IFES honors the passing of Nelson (Madiba) Rolihlahla Mandela.

Jailed for 27 years, a Nobel laureate and the first black president of his country, Mandela was the voice and figure of the anti-apartheid movement. His release from prison in 1990, became synonymous with the trifecta of democracy, freedom and equality – allowing him to be instrumental in talks about the creation of a multi-racial and truly democratic South Africa.

Mandela’s leadership focused on the collective. In his talks, negotiations and goal for a democratic nation he saw democracy as a collective triumph achieved through a collective leadership. IFES’ experience echoes those thoughts. Democracy is not attained by the acts or desires of one person. It takes a system based on equality, a leadership based on humility and a citizenry based on active participation.

During the 1994 South African general elections, held to mark the end of apartheid and beginning of universal adult suffrage, Mandela was overwhelmingly elected as President. The election was conducted by a temporary election commission, created in 1993, for the first non-racial election in South Africa. IFES assisted the new election commission under the leadership of Justice Johann Kriegler – a 2011 recipient of IFES’ annual Charles T. Manatt Democracy Award – with a core team of 13 experts who focused on opening lines of communication to address high levels of fear of political violence and civil unrest.

With millions lined up to cast their ballot over a three-day period, it was the first election to embody Mandela’s message of collective triumph.

In his 1994 inaugural speech, Mandela stated, “In the political order we have established there will be regular, open and free elections, at all levels of government — central, provincial and municipal. There shall also be a social order which respects completely the culture, language and religious rights of all sections of our society and the fundamental rights of the individual.”

Mandela’s guiding forces were respect and inclusion, generosity and pragmatism. He ensured that those who were no longer in power, were still included and still felt like citizens of South Africa. He would not treat those like he was treated. During his presidency, he established the Truth and Reconciliation Commission, which investigated human rights violations under apartheid; he introduced housing, education and economic initiatives to improve the living standards of the country’s black population; and oversaw the enactment of a new democratic constitution. All which focus on ensuring the voices of his country’s citizens are heard by its leaders.

After stepping down from the presidency, Mandela continued to serve South Africans and those across the African continent. He was active in conflict resolution and peace negotiations all over the world, starting with Burundi, the Democratic Republic of the Congo and Zimbabwe. Mandela remained committed to improving the state of the human condition. He formed The Elders, a group of international leaders who work together for peace and human rights, and the Mandela Foundation, which envisions a society that remembers its pasts, listens to all its voices and pursues social justice.

Mandela’s lasting legacy is not only of uniting a severely divided country and overcoming racism, but of celebrating the contributions of each citizen, each human, into a collective triumph. 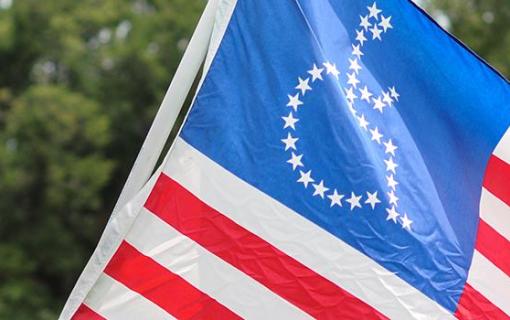 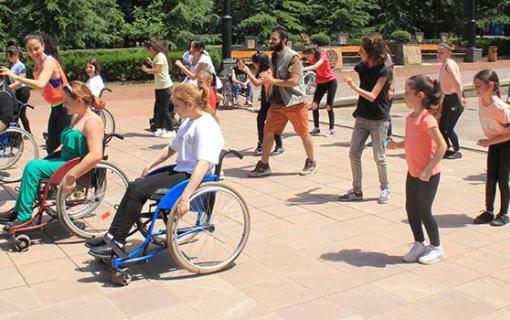 Senate Bills Advance the Rights of Girls and Persons with Disabilities The Girls LEAD Act and the Office of International Disability Rights Act align with IFES’&nbsp;Strategic Outcome for Inclusion and Human Rights, inclusive youth programming and mission to build democracies that deliver for all. August 5, 2021
News and Updates Feature 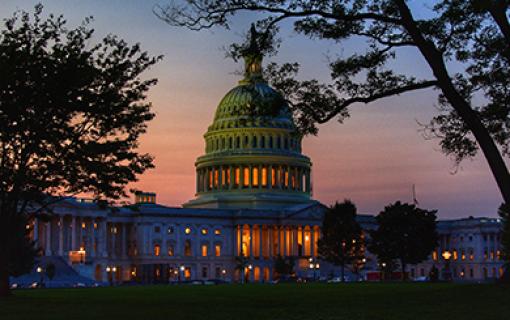 IFES Statement by Board Chair, Co-Chair and CEO & President on Events of January 6, 2021 IFES condemns with the strongest voice the mob violence yesterday at our nation’s Capitol. January 7, 2021
Publication Book

Election Investigations Guidebook Grounded in international principles and comparative experience, this Guidebook was designed to be a tool for practitioners responsible for carrying out election investigation processes. December 17, 2020
News and Updates Press Release