Following its inauguration in February 2015, the Tunisian government, which emerged from the 2014 parliamentary elections, pledged to take all necessary measures to implement Chapter VII of the constitution, which focuses on local governance. The government quickly turned its attention to the preparation of a draft code on self-governing authorities and a bill amending and completing Organic Law n° 2014-16 of 26 May 2014 on Elections and Referenda. The aim of this work was to extend the scope of the existing law to include regional and municipal elections and transform the existing law into an electoral code. The government spent over a year and a half drafting the amendments through a participatory approach, which improved the content and reception of the proposed electoral law. The draft amendments were ultimately sent to the Assembly of the Representatives of the People (ARP) in January 2016.

Within the ARP, a parliamentary committee was entrusted with the review of the law’s draft amendments. During the three-month review period, the ARP solicited input from many different stakeholders and organized several public hearings, including one in which technical experts from the International Foundation for Electoral Systems (IFES) offered recommendations for improvements to the amendments pertaining to election dispute resolution and campaign finance. As a result of the review period, several modifications were made to the draft law that affected the rules for voter registration, the conditions for candidacy in local elections, the financing of election campaigns and electoral disputes. However, the committee avoided extending these alterations to other parts of the 2014 law, particularly in relation to provisions that were not altered by the bill proposed by the government.

Discussion of the draft began with a plenary session on June 1, 2016 and lasted for almost six months due to disagreement between the parliamentary blocs on two sensitive aspects of the draft law: granting the right to vote to members of the military and internal security forces and adjusting the electoral threshold. The law was finally adopted as a whole on January 31, 2017 with broad consensus among the political parties represented in the ARP and officially enacted by the president on February 14, 2017.

Following the law’s adoption, IFES conducted a review and analysis of the adopted amendments. IFES did not aim to analyze the law in its entirety but rather focused primarily on the amendments applicable to municipal and regional elections. IFES examined the specific features of local elections and novelties in relation to the legal framework that governed the 2014 parliamentary elections, highlighting the significant changes contained in the electoral legislation and their limitations.

The electoral reform undertaken in 2017 was a major step forward in terms of the recognition of the principles governing democratic elections and the strengthening of fundamental electoral rights. The principle of universal voting was reinforced by a more restrictive framework of limitations on the right to vote and by the recognition of the right to vote for military and national security officials in local elections. This acknowledgment was accompanied by safety measures to guarantee the freedom and secrecy of voting for those populations, while preserving the political neutrality of the military and security institutions as a constitutional imperative.

In addition, the provisions on candidacies in local elections enshrined in the new legislation include a multitude of measures aimed at strengthening the representation of women, young people and persons with disabilities. Vertical and horizontal parity at the level of heads of candidate lists were consecrated in the law, which will promote gender parity in elected local councils. This measure, however, does not yet apply to parliamentary elections. Additionally, one candidate out of the first 10 on lists must be a person with a physical disability. Several measures have also been taken to rationalize the candidacies and to prevent far-fetched and opportunistic candidacies, notably through the adoption of a reimbursement system for election expenses and the maintenance of the three percent electoral threshold.

Combined, the conditions that aim to increase the diversity of the local councils may create significant difficulties for smaller parties hoping to compete at the local level. The impact of these cumulative candidacy conditions on political pluralism will need to be closely assessed following Tunisia’s municipal elections, currently scheduled for December 17, 2017.

Finally, some measures have been taken to strengthen transparency, such as the publication of voter registration data and the obligation for parties to publish their campaign accounts.

Overall, these electoral reforms have enhanced Tunisia’s electoral framework and taken initial steps to address issues of inclusion and participation. However, to a certain extent, the improvement has been limited to local elections. These reforms ought to be extended to other types of elections, if only to ensure that Tunisia’s electoral legislation is coherent.

For more details, read IFES’ analysis of the amendments to the electoral law, available in French and Arabic. 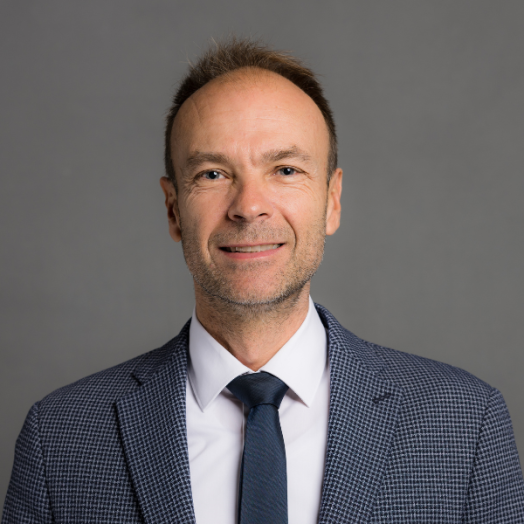