Maximo Zaldivar serves as regional director for the Americas at the International Foundation for Electoral Systems. He has over 20 years of experience in democracy, elections and political processes.

Originally from El Salvador, he has led democracy and governance programs around the world. He has served in Colombia, Guatemala, Iraq, Mexico, South Sudan, Timor-Leste and Venezuela, on programs funded by the United States Agency for International Development, Office for Transition Initiatives, U.S Department of State’s Bureau of International Narcotics and Law Enforcement Affairs and the National Endowment for Democracy.

Zaldivar holds a bachelor’s degree in political science and a master’s degree in human rights, both from the Rafael Landivar University in Guatemala. He is fluent in English, Spanish, Portuguese and German.

Elections in Brazil: 2022 General Elections On Sunday, Oct. 2, Brazilian voters will elect the president and the vice president on a single ticket. Brazilians will also elect governors; some senators; and all federal deputies, state deputies and federal district deputies. September 30, 2022
News and Updates Feature 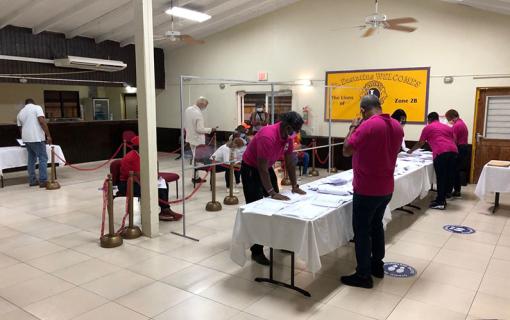 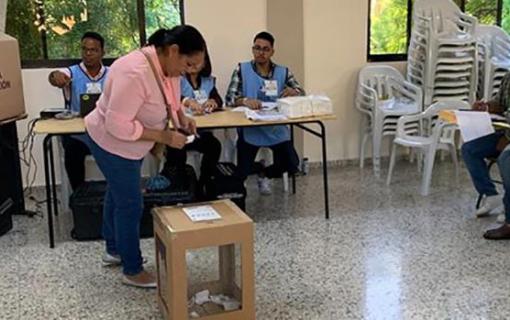