On December 9, Indonesia held its fourth concurrent regional head elections for a total of 270 positions, consisting of nine governor, 224 regent and 37 mayor races. With over 100 million eligible registered voters and nearly 300,000 polling stations nationwide, the regional head election involved 3,303,407 members of the general public as ad hoc election officials. Prior to the election, the General Election Commission (KPU) set their voter turnout target at 77.5 percent. A week after the election, on December 16, KPU released a preliminary voter turnout figure of 76.13 percent. This figure does not yet include turnout from provinces in Papua, which have not completed their provincial level recapitulation process. Analysts, political parties and many civil society organizations believe that the lower than anticipated turnout was due to voters’ fear of COVID-19 combined with severe weather in several regions on Election Day.

The National COVID-19 Task Force reported that overall, less than 50 percent of the polling stations were able to provide adequate supporting facilities to prevent COVID-19 transmission, such as hand-washing stations and hand sanitizer. However, over 90 percent of voters abided the health protocol of wearing a mask and maintaining physical distancing at polling stations. On December 15, the Election Supervisory Board (Bawaslu) reported that they are currently investigating 104 cases of vote buying related to the election. 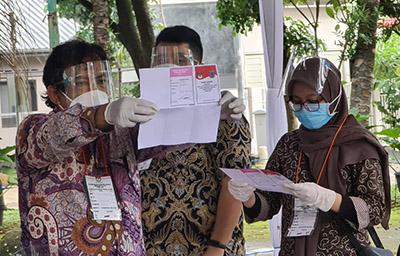 On December 8 and 9, KPU hosted a virtual 2020 Election Visit Program (EVP) to showcase Election Day proceedings and best practices. In total, 113 participants attended the program, with 29 attending in person, while the remaining 84 participated virtually. On December 8, during the first session of the EVP, KPU Commissioners Viryan Azis, I Dewa Kadek Wiarsa Raka Sandi and Evi Novida Ginting, delivered presentations on candidacy, campaigning, voter registration and results management ahead of the 2020 regional head elections. The second session featured experience-sharing from countries that held elections during the pandemic, including representatives from election management bodies in South Korea, South Africa and India. In addition, International Foundation for Electoral Systems (IFES) Senior Electoral Law Consultant Manuel Wally presented findings from IFES’ recent international comparative analysis of in-country postal voting, the first such study worldwide. Wally summarized the current state of play of postal voting for in-country and out-of-country voting, as well as respective pandemic-induced expansion of mail-in voting, such as that seen in the United States in November 2020. The current Indonesian legal framework allows optional postal voting only for out-of-country voters during national elections; however, postal voting for in-country voters has not yet been implemented. On Election Day, KPU staff escorted EVP participants to visit polling stations and witness the voting process during the pandemic.

The December 9 elections also presented an opportunity for the KPU to pilot its electronic results recapitulation information system (SIREKAP), which provided unofficial preliminary election results, as well as records of election results from all polling stations. During Election Day, polling station workers photographed polling station result forms using the SIREKAP Android app, which interpreted election results inside the image using optical character and optical mark recognition technologies. The results were then read by the system and verified by polling station workers before they were transmitted and tabulated with results from other polling stations. Preliminary election results from SIREKAP are publicly accessible online through the KPU website. Several regions reported technical problems due to high traffic on the SIREKAP system on Election Day. Due to this problem, in the first 24 hours, KPU managed to only collect result data from 52.8 percent of all polling stations from the targeted 90 percent. In the days following the election, KPU has continued to resolve these technical issues while the tabulation of election results continues through the official manual process at the subdistrict and regency level for the regent and mayor races. As of December 14, SIREKAP had collected results data from 85.19 percent of polling stations. The gubernatorial race will also include a manual recapitulation at the provincial level. KPU will announce the official results of district-level elections sometime from December 13-23 and the results of gubernatorial races from December 16-26.

More information on Indonesia’s regional elections can be found at RumahPemilu.org. 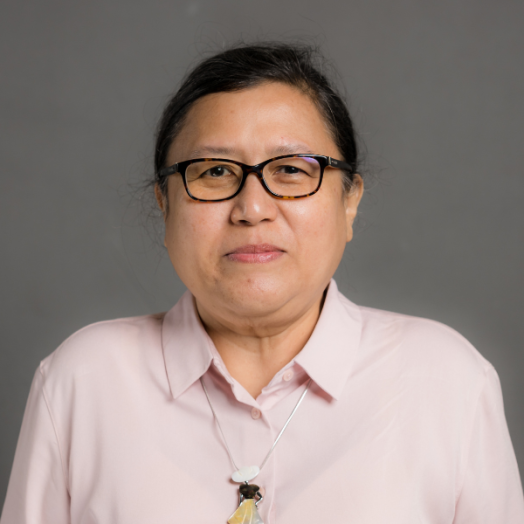 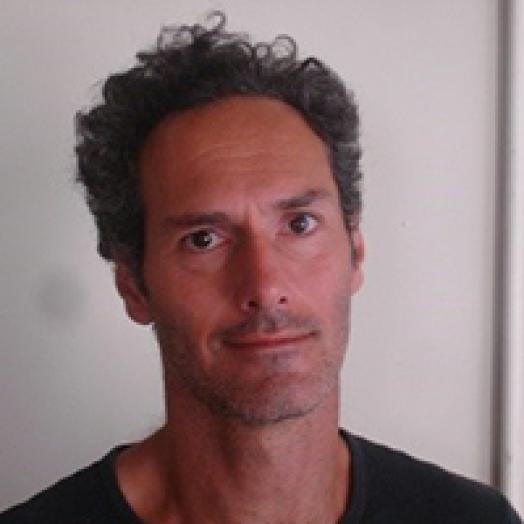