Around the world, young people face disenfranchisement if they reach voting age in the weeks and months before Election Day and are unable to register to vote. However, through advocacy efforts led by the International Foundation for Electoral Systems’ (IFES) partner, the Association of Youth Organizations Nepal (AYON), an estimated 200,000 young people will now have the opportunity to vote in the upcoming local elections in Nepal.

Nepal’s constitution contains a provision stating that all Nepali citizens 18 years old and older have the right to vote. However, voter registration in Nepal is closed once the date for an election is set, at least 90 days before Election Day. Previously, the Election Commission of Nepal (ECN) did not permit voters who had not turned 18 at the time of registration to register to vote, meaning any young person turning 18 between the voter registration cut-off date and Election Day could not vote in that election. As part of its youth advocacy and leadership program with IFES, AYON advocated to the ECN to operationalize the constitutional provision that all registered voters ages 18 and older on Election Day can vote. This means the ECN must allow youth to register to vote before they turn 18 years old, ensuring that voters who would turn 18 after voter registration is closed, but before Election Day, are able to vote. 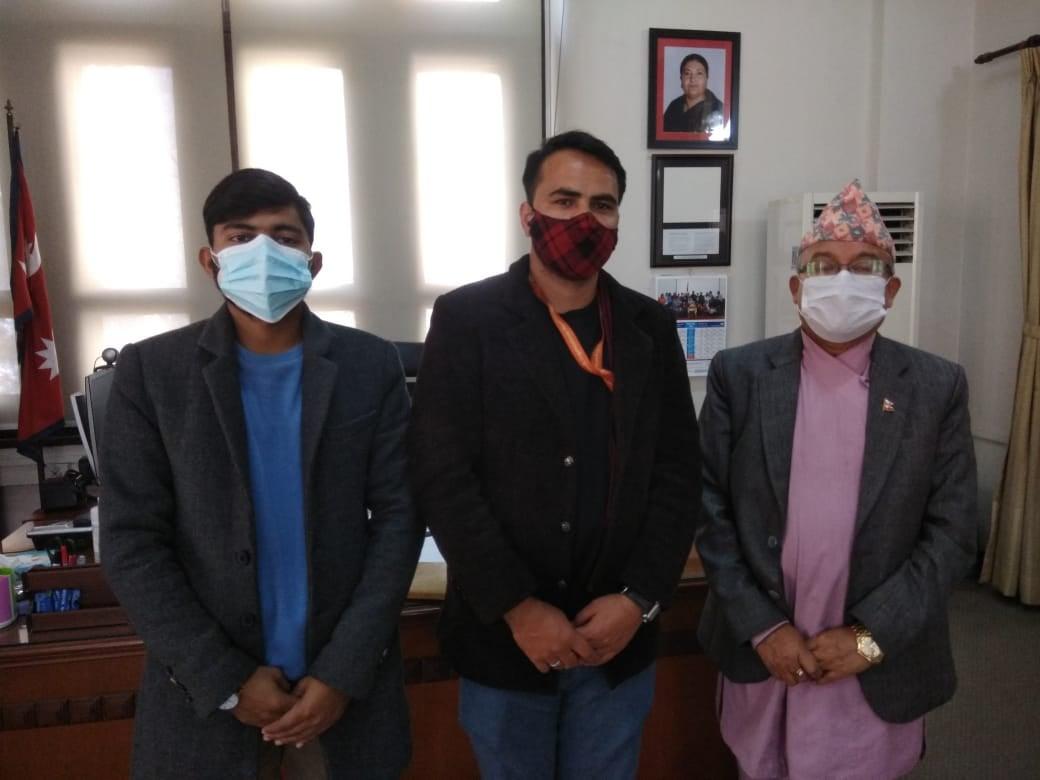 AYON submits the memorandum requesting the change in voting registration age requirements to the ECN in December 2021.

AYON is a youth-led organization that empowers young people to be leaders and advocates in their communities. As part of its project with IFES, AYON worked with youth leaders across the country to develop a policy platform with advocacy priorities, including allowing young people 18 years and older to vote on Election Day and youth participation in legal reform, policy dialogues and resource mapping at all levels of government. Based on the policy platform, AYON held meetings with election commissioners and other government officials on the advocacy priorities. As a result of their efforts, the ECN agreed to allow young people to register to vote before they turn 18, meaning approximately 200,000 young voters who will turn 18 this year will be able to vote in the 2022 elections in Nepal.

Following the ECN’s decision to revise the voting age requirement, AYON issued a statement expressing their gratitude to the ECN and partner organizations for their support. AYON also expressed its commitment to continue its advocacy on various other issues related to youth participation in electoral processes, including young people’s involvement in local development processes and greater representation of young people both as voters and candidates.

“AYON had been advocating for the implementation of the constitutional provision allowing all Nepali citizens 18 years or older to vote. The ECN’s latest decision is a victory not only for AYON, but for youth as a whole.” -- AYON’s response to the ECN’s decision