Peter Erben, principal advisor for the International Foundation for Electoral Systems (IFES), is a leading authority on electoral management and the strengthening of democratic institutions. Erben currently works out of Ukraine, where he is also senior country director for IFES and senior advisor to the election commission. He has held similar positions in Indonesia, Nepal, Pakistan and Palestine.

Erben is one of few international experts ever called upon to direct national elections for other nations.

He served as the chief electoral officer of Afghanistan during the country's 2005 parliamentary and provincial council elections. Previously, he directed two out-of-country elections: the 2004 Afghan presidential election for Afghans living in Iran and Pakistan, and the 2005 Iraqi parliamentary elections for Iraqis living in 14 countries worldwide, including Jordan, Sweden, Syria and the United States.

He was the associate director of elections and the director of elections for the first two post-conflict elections in Kosovo in 2000 and 2001, respectively. In both Afghanistan and Kosovo, Erben was also a member of the election commission. From 1996-2000, Erben was part of managing the first four post-conflict elections in Bosnia and Herzegovina, serving as the Organization for Security and Co-operation in Europe's chief of staff in the final two years. Between longer assignments, Erben conducted missions to Bangladesh, Egypt, Georgia, Iraq, Lebanon, Libya, Malaysia, Myanmar, the Philippines, South Korea and Sri Lanka, among other nations.

In 2005, Erben received Afghanistan's Ghazi Mir Bacha Khan Superior State Medal; in 2008, he was knighted in Denmark for contributing to the advancement of democracy worldwide.

Erben is Danish and graduated from Copenhagen Business School. He is a guest lecturer at Harvard and other universities, as well as the Chair of the International School in Kyiv (PSI). 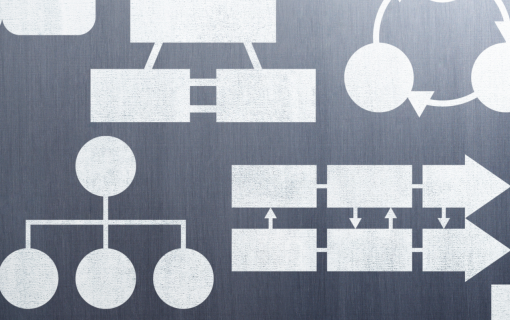 Introduction to Operational Planning: A Guide for Election Management Bodies Operational planning is a key element of electoral management that is critical for the implementation of sustainable and credible elections. August 8, 2022
News and Updates Feature 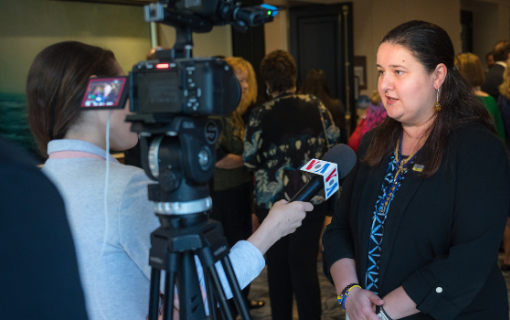 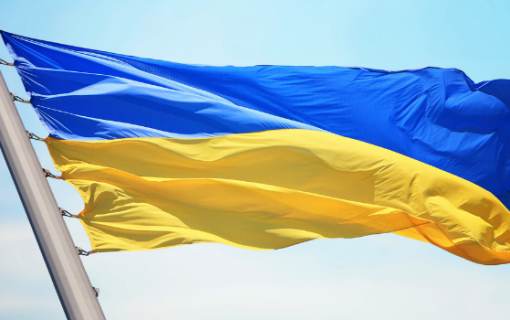 IFES Statement on the Participation of the Russian Federation and the Republic of Belarus in Electoral Associations Russia’s invasion of Ukraine is a violation of international law, including the Helsinki Final Act and the United Nations Charter, and an attack on the Ukrainian people and on democracy itself.&nbsp;
&nbsp; March 8, 2022
News and Updates Feature 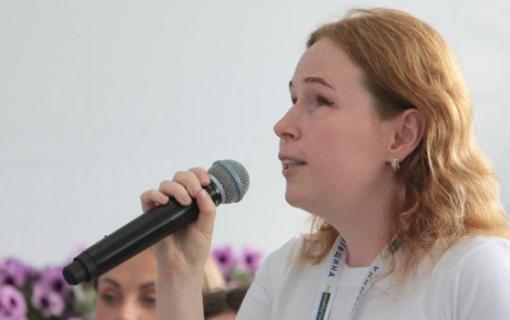 Alumna of Political Leadership School Wins Seat in Ukraine’s Local Elections Leonida Ponomaryova is a scholar and civic activist with a visual disability and a newly elected member of the Kyiv Oblast Council. February 9, 2021
Publication Report/Paper Leadership in Crisis: Ensuring Independence, Ethics and Resilience in the Electoral Process Leaders of election management bodies operate in a unique and challenging space. They may be required to carry out their mandates during complex transitions and under crisis scenarios like COVID-19. February 28, 2020