Racial discrimination is a plague to societies worldwide. It continues to hinder democratic progress and cause suffering that affects individuals, communities and institutions. The intentional and full eradication of racial discrimination is necessary for equitable representation, inclusion and access to justice — all essential to democracy.

The United Nations established International Day for the Elimination of Racial Discrimination on March 21 to memorialize the day police in Sharpeville, South Africa, opened fire and killed 69 people at a peaceful demonstration against apartheid “pass laws” in 1960, and to encourage commitments to take action to eliminate racial and ethnic discrimination.

This year’s theme is “youth standing up against racism.” The International Foundation for Electoral Systems (IFES) joins the global #FIGHTracism campaign to foster a global culture of tolerance, equality and anti-discrimination and to stand up against racial prejudice and intolerant attitudes. 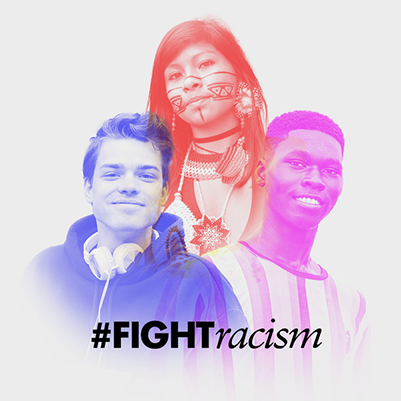 IFES has established both an Anti-Racism Task Force and a Knowledge Management Initiative on Minorities and Indigenous Peoples to ensure that the elimination of racial and ethnic discrimination is at the forefront of its work. In recognition of the critical role that this plays in advancing democracy, IFES partners with state institutions, civil society, academia and minority community representatives and organizations to promote knowledge of rights, capacity to advocate and opportunities for leadership development both within the minority groups and in broader state and private institutions and the public.

These programs typically focus on the following areas:

We invite you to read IFES’ submission to the United Nations Special Rapporteur on Minority Issues to learn more about IFES’ work to combat racism and advance minority rights around the world. 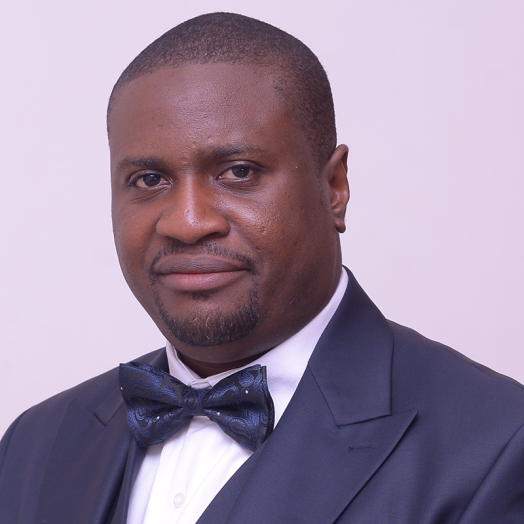